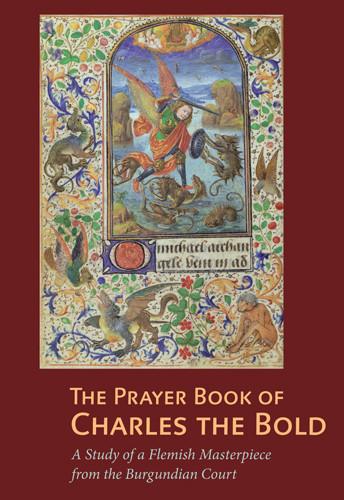 Antoine de Schryver (with a preface by Thomas Kren), The Prayer Book of Charles the Bold: A Study of a Flemish Masterpiece from the Burgundian Court (Getty Publications, 2008).

Antoine de Schryver (1924-2005) was a Belgian art historian and professor at Ghent University, where he lectured on medieval art. He was a specialist in the field of illuminated manuscripts and paintings of the Burgundian Netherlands. His documentation was donated to Illuminare in 2005.

De Schryver left behind approximately 75 meters of research resources, including books, magazines, assorted documentation, slides, and pictures. In 2006, his library was distributed over several KU Leuven libraries (notably Artes, Tabularium and Illuminare). His collection of documentation, however, along with his slides and pictures, remained in Illumanare in its entirety.

If you would like to consult the archives or if you wish to receive the latest inventory, do not hesitate to contact us via illuminare@kuleuven.be.
Go to Top